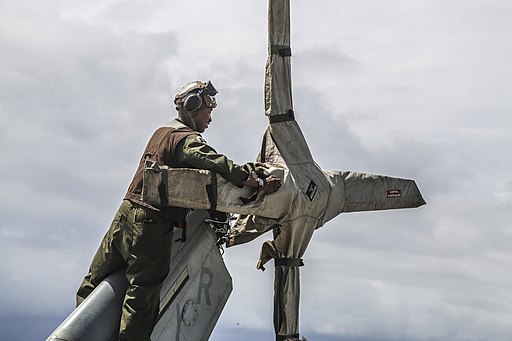 January 2020 Microsoft Windows 7 are no longer supported. What does this mean to you? Windows 7, will not stop working just because it is no longer supported by Microsoft. You can actually run Windows 7, for as long as your machine continues to function. Windows 7, will not magically stop working because it is not supported. It is more like having an old car, the car will continue to run, but eventually stops working due to traffic safety laws, or mechanical failures that cannot be fixed to the fact that there are few people left who can fix it, and a lack of available parts.

The question, is should one continue using Windows 7 after support has run out? If you use the computer in such a way that it comes into contact with other computers via the internet, or other media devices like CD’s, memory cards and the like, the computer needs to be upgraded to the next available Microsoft supported operating system. If your computer comes in contact with other computers, it could be a risk to those computers. The answer is an easy, you needed to have upgraded yesterday.

Viruses, Ransomware and bots that infect one computer are often spread by that computer as well. Much like if one person in your house catches a virus, the virus often spreads to the rest of the family and their friends. If the virus, or bot spreads from your computer to another, and is responsible for damage to another person’s data, you as the computer owner could be held liable in court for negligence. Each computer operator is required to keep their computer working properly.

The second issue which can happen without maintenance, is these viruses, Bit Coin minors, ransomwares, and such can have a very detrimental effects on your computer. The Microsoft updates are a major front line component in your defence against people who want to steal from you. Since Microsoft Windows is the most often used operating system in the world, the most attacked by bad guys, and has the has largest support network of programmers of all operating systems on the market you need Microsoft looking after the code they write.. Without these updates, everything you have ever entered in the computer such as names, addresses, and financial information is all fair game for the bad guys, and you have no protection from Microsoft.

There are third party products to help you guard your computer. The maintenance and selection of these, products, purchase, and installation will cost as much as updating when you include the unexpected issues that crop up from security software written by vendors who have no inside insight into the Microsoft operating system’s source code. It is kind of like the government going out into the street finding a guy they have never met, and assigning him the job of guarding Fort Knox. Maybe he is a highly experienced and patriotic Rambo, but they could just as easily have hired a terrorist and put him in charge of the nations monetary system. We believe that it is best to have a properly trained and screened work force guarding our assets, and we believe you probably feel this way too.

Small Biz PC, recommends that unless there is no possible upgrade path for computers running a proprietary business application in a totally isolated environment, the system be brought current. We can’t afford the cost of missing a hole that the enemy will find, and we do not believe you can either. Call us and we can help you get your computer(s) up to date and safe. We have done thousands of these updates, and we can guide you through the fog.